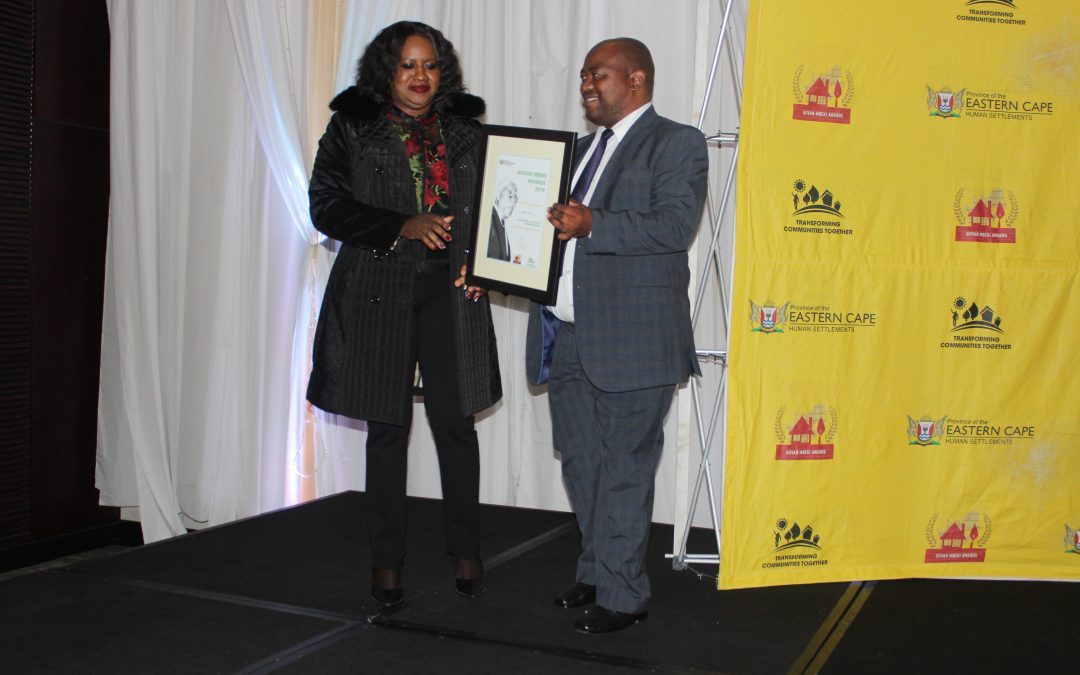 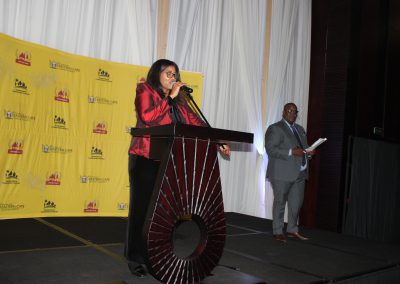 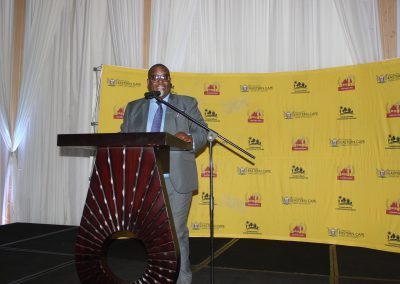 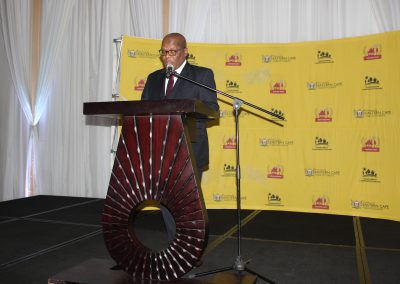 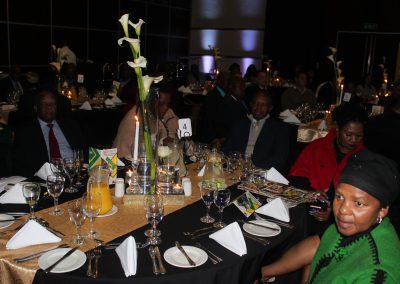 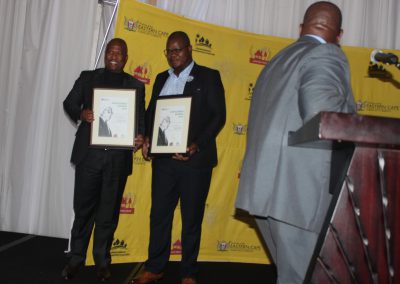 East London – EC Human Settlements projects scooped top awards at last night’s National Govan Mbeki Awards held for the first time in the province at the East London ICC on Friday 30 November 2018.
The prestigious awards ceremony awarded the Province with the Best Enhanced People’s Housing Project for Lubisi 1000 in Chris Hani District Municipality and the Best Student in a Scholarship Programme Category to Eastern Cape’s Pontsho Pitsi.
Speaking at the awards ceremony, Minister of Human Settlements, Nomaindiya Mfeketo, said: “These award ceremonies, convey our acknowledgement and gratitude to everyone in this sector for their hard and good work. It is the recognition of emerging best practices that motivates fellow colleagues and organisations to strive for excellence, ultimately for the benefit of society as a whole and social progress.”
The Eastern Cape’s Buffalo City Metropolitan Municipality also took top spot for Best Metropolitan Award which recognizes those metros that have excelled in their delivery of human settlements.
The Eastern Cape also received the 1st runner up position in the Best Rural Project Category for Langeni 800 in OR Tambo District Municipality and also Best Non- Subsidy Contractor which went to Wezy Construction. The province was also awarded 2nd runner up positions for the following categories:
Best Performing Province and Best Integrated Residential Development Project for Molteno Airstrip (Phase2) in Chris Hani.
The purpose of the Govan Mbeki awards is to promote and inculcate a culture of excellence within the Human Settlement sector in the delivery of quality human Settlements and restore dignity to South Africans.