leadership is doing the right things… 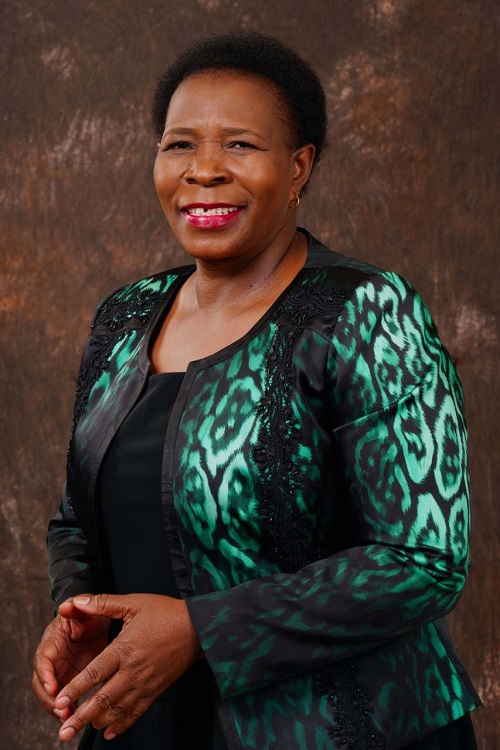 Though MEC Kontsiwe’s political interest was awakened by the events of 1976, she was sharpened in the trade union environment. She is one of the founding members of NEHAWU in 1987.  She has occupied many leadership roles while she was a NEHAWU shopsteward which include being a NEHAWU Provincial Gender Coordinator. Later in the years, MEC Kontsiwe was elected as the Provincial Treasurer of COSATU, a position she served for two terms until she became a Member of Provincial Legislature in 2014.

MEC Kontsiwe has served in various positions in the ANC including being a Branch Secretary of the then Ward 13 ( Sweetwaters) which was later named Wilton Mkwayi Branch after consulting with the family of the late Veteran Comrade Wilton Bribri Mkwayi. Later she was central to the establishment of an SACP Unit in Sweetwaters and later an SACP Branch called Braam Fischer Branch. She was elected as Branch Secretary, a position she occupied for years.

Later became a Deputy Chair of the Buffalo City SACP Sub-District. While serving in the Sub-District we worked toward realignment of the two Districts now called Skenjana Roji ( Buffalo City) and Ncumisa Kondlo ( Amatole) SACP Districts.  As an ANC member in 2009, Kontsiwe was elected as the Member of the Provincial Executive Committee (PEC) in the Provincial Conference held in River Park in East London.

When the ANC celebrated its Centenary in 2012, Kontsiwe was deployed to criss-cross the Eastern Cape Province with Centenary Flame of the ANC celebrating the 100 years of its existence as a Liberation Movement.  In 2013, she was elected again as PEC member after the ANC Provincial Conference which was held in Nelson Mandela University in Port Elizabeth.  In 2017, she was elected as the PEC Member following the ANC Provincial Conference was held in East London ICC. She is still a PEC member of the ANC.

Meet the team that makes this office work. 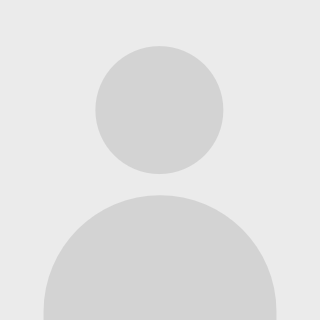 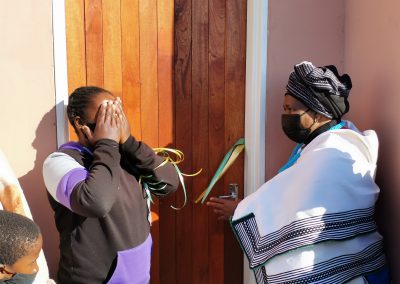 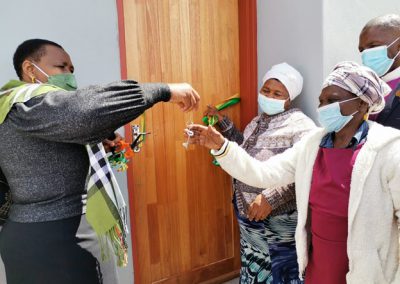 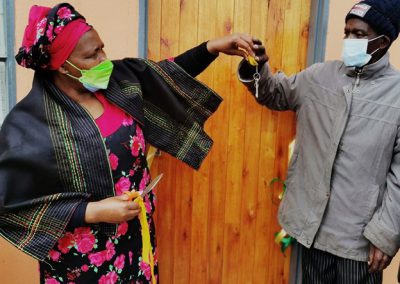 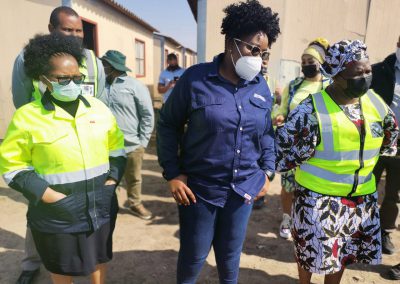