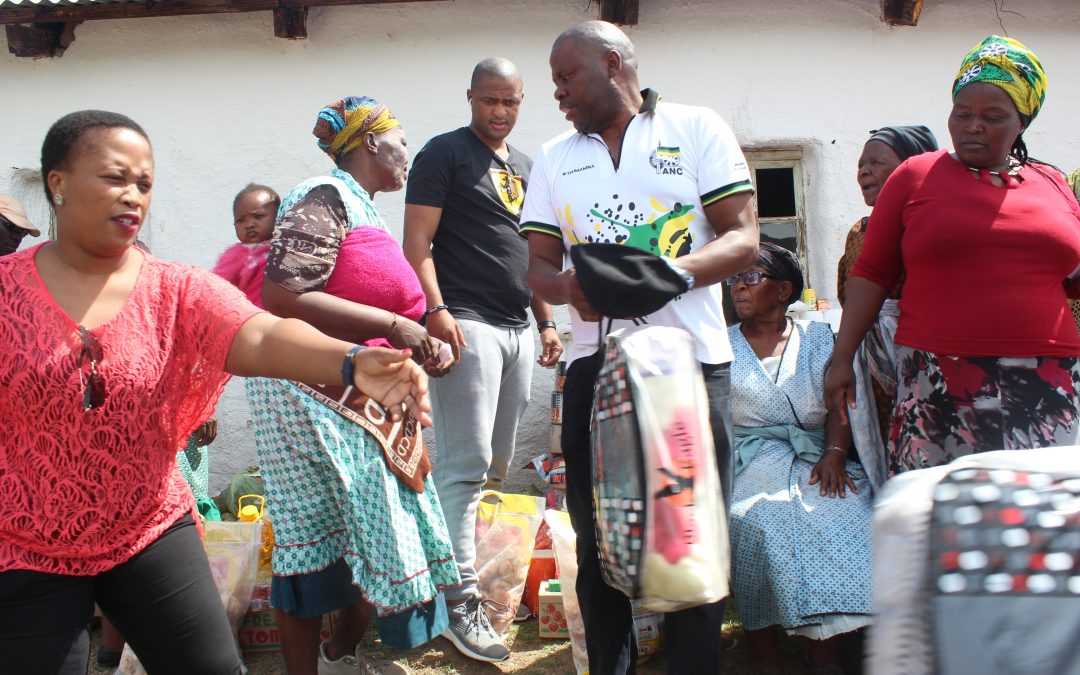 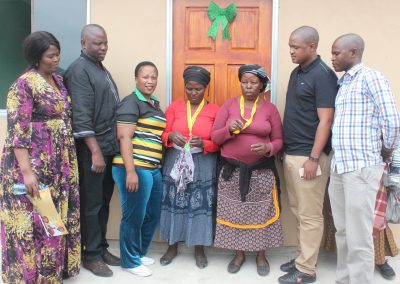 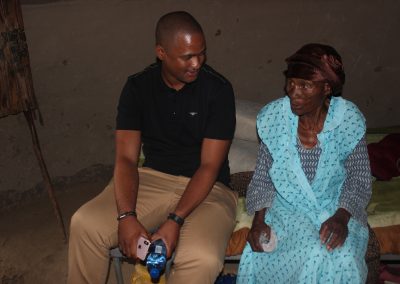 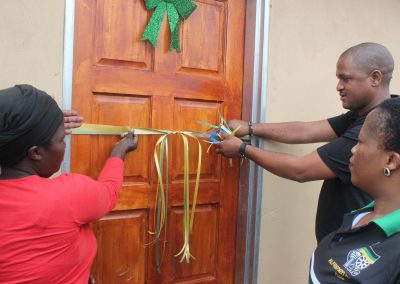 The Department lived up to its promise of assisting disaster victims in Ntabankulu by building new houses for them, just in time for Christmas! The Department’s quick response to assisting disaster victims in Ntabankulu has been commended in the media and through its Facebook Page, EC Human Settlements News Channel.
A total of 12 families were left destitute and homeless when heavy winds and rain caused havoc in Ngwevemnyama Village on 01 December 2018. At that time of the disaster, MEC Babalo Madikizela visited the affected families together with departmental officials to assess the extent of the disaster.
When arriving to assess the damage coursed by the stormy wind, twelve families were left destitute. The walls on the houses had collapsed, the roof and ceiling was blown off the houses and clothing, furniture and food was destroyed, leaving families with nothing to wear and eat.
The MEC and the team that had accompanied him on the visit handed over blankets and groceries to the families to assist during that difficult time. It was then that MEC Madikizela in his address made a promise that the Department will assist by building new houses for them in time for Christmas. The contractor commenced on site on 09 December 2018 and worked tirelessly during the day and night to ensure that the destitute families moved into their new homes by Christmas as promised.
On the 24th of December, the day before Christmas, MEC Babalo Madikizela and departmental officials embarked on a journey of fulfilling the promise to move in those families into their homes.
The MEC officially handed over newly built homes to the destitute that were victims of a disaster that occurred 23 days from then. In his address, he stressed the importance of prompt response to dire situations that require that immediate government intervention.