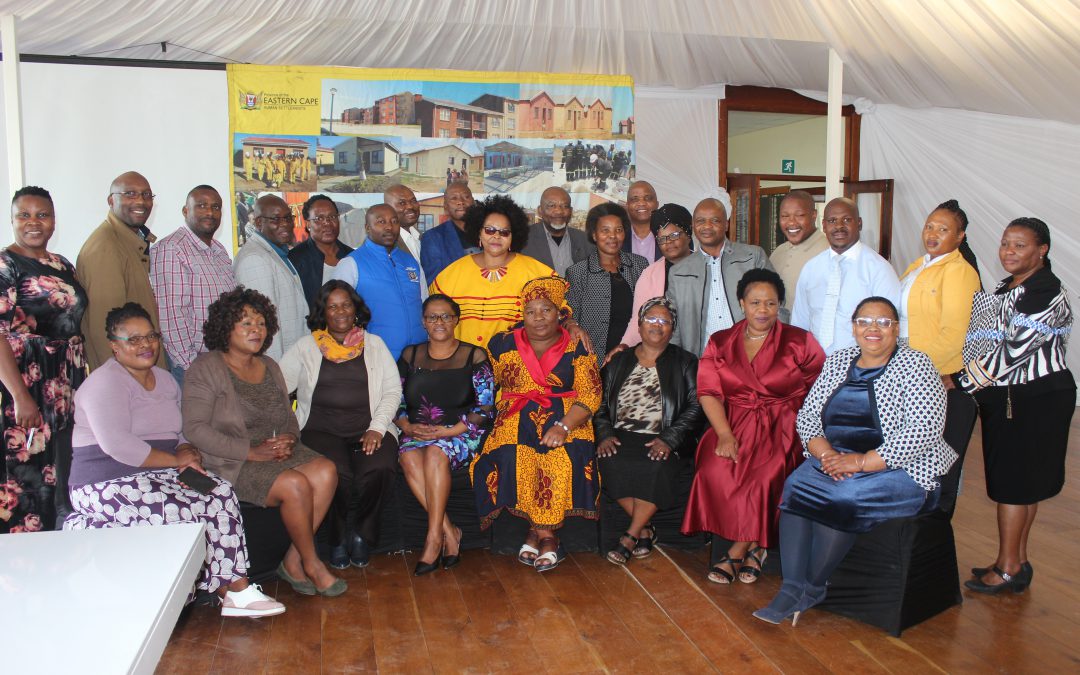 East London — Municipalities have been asked to prioritise and create opportunities for women and youth in construction of human settlements in the Eastern Cape to reduce unemployment and poverty. This is one of the decisions taken in the meeting between Eastern Cape MEC for Human Settlements Nonkqubela Pieters and members of mayoral committees (MMC’s) responsible for human settlements from all the 39 Municipalities of the Eastern Cape Province held today, 06 August 2019 in Alexander Golf Club in East London.

“Youth and women are in your municipalities, let’s work together to ensure they are given training to become role players in the construction industry,” said MEC Pieters. The Department will create opportunities for SMMEs through procurement and development opportunities. This year the Department is targeting to support 103 SMMEs towards sustainable business enterprise. Recent statistics (Stats SA) have shown that the EC has the highest unemployment rate, at 35.4 %. A total of 6.7 million people are unemployed in South Africa at 29%.

In responding to the budgetary constraints, the MEC urged municipalities to reprioritize their beneficiary lists by shifting the focus to the destitute and vulnerable groups; the elderly, disabled, child headed families and the military veterans. “We need to differentiate between the need vs a want for a house. Let’s move the destitute to the top of the list.”

While the human settlement delivery is progressing well, the MEC is still concerned about challenges that stifle human settlements development in the municipalities. Some of these include:
• Corruption on the housing list which has become a thorny issue in communities. “Beneficiary manipulation has led to a number of protests like the ones seen in different areas of the province.” . The Department will continue to support municipalities in establishing Beneficiary Allocation Committees (BACs) to ensure that corruption is averted in the compilation of housing lists.
• Illegal sale of houses is spreading in the province. This contradicts government’s efforts to provide security of tenure to its citizens. “Some beneficiaries are not living in the houses government has built for them. Some are using them for spaza shops or illegally selling them. You need to implement your municipal by-laws to end these illegal practices.”
• Poor performance by contractors often delays the progress in projects. “We can’t speak of “Khawuleza” and be patient with contractors that are not performing.

MEC Pieters furthermore emphasized the need to work together with the municipalities in registering and issuing out title deeds to rightful owners.

All Members of the Mayoral Committees responsible for Human Settlements as led by MEC Pieters resolved to ensure collaborative synergy so that they speak in one voice to their respective communities. Ward Councillors, Ward Committees, Community Development Workers and all other government agencies must continue with door to door to ensure that all challenges that prevail are attended to immediately.