MEC NONKQUBELA PIETERS IS IN MAKANDA TO HANDOVER TITLE DEEDS 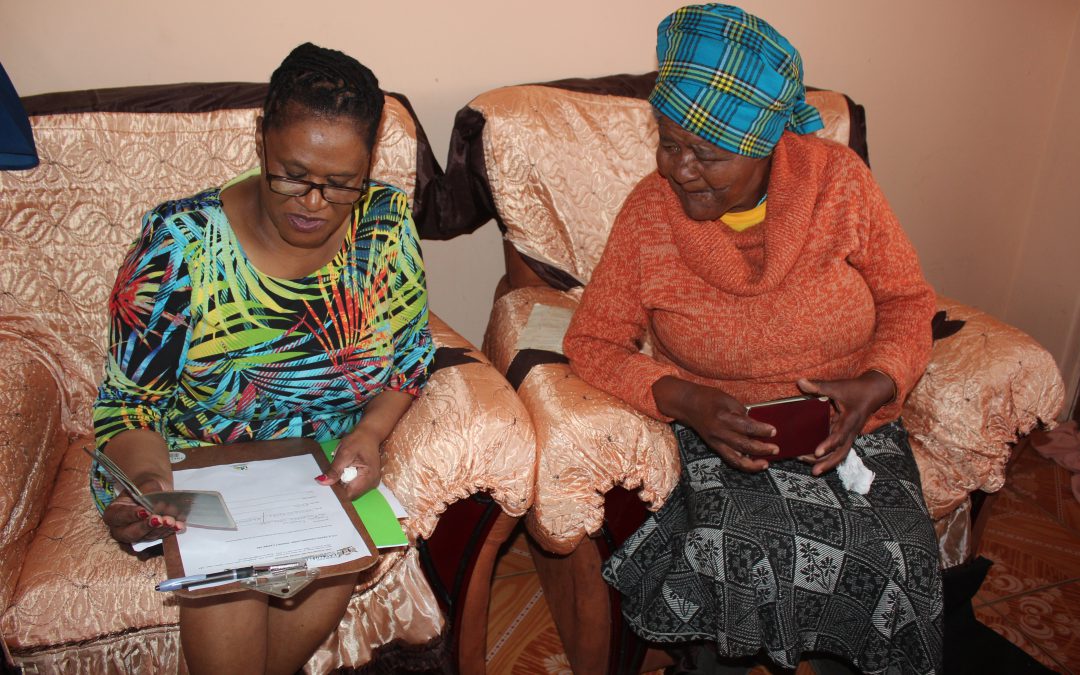 MEDIA ALERT
FOR IMMEDIATE RELEASE
ATT: REPORTERS, ASSIGNMENT EDITORS
18 September 2019
MEC NONKQUBELA PIETERS IS IN MAKANDA TO HANDOVER TITLE DEEDS
East London ——– In efforts to ensure homeownership to rightful beneficiaries, the Department will handover 380 title deeds in Makanda on 19 September 2019.
The Department is prioritising the issuing of title deeds by ensuring security of tenure to the people of the Eastern Cape. MEC Pieters together with the Mayor of Makanda, Cllr Mzukisi Mpahlwa, will be handing over title deeds to 380 beneficiaries on the day. They were previously shack dwellers who benefitted from the Transit Camp 440 Housing Project, which provided them with decent quality homes.
The MEC and Mayor will visit the homes of 3 elderly beneficiaries to personally deliver their title deeds. The rest of the title deeds will be handed over in the hall during a community engagement.
The issuing of title deeds has previously been moving at an unacceptable pace due to a number of challenges such as untraceable beneficiaries, misallocation of title deeds, illegal occupation and selling of houses and deceased beneficiaries. The Title Deeds Restoration Project was initiated to deal with the current backlog and thus ensure access to adequate housing and full homeownership.
This current Financial Year, the Department is planning to handover 1000 title deeds to beneficiaries.