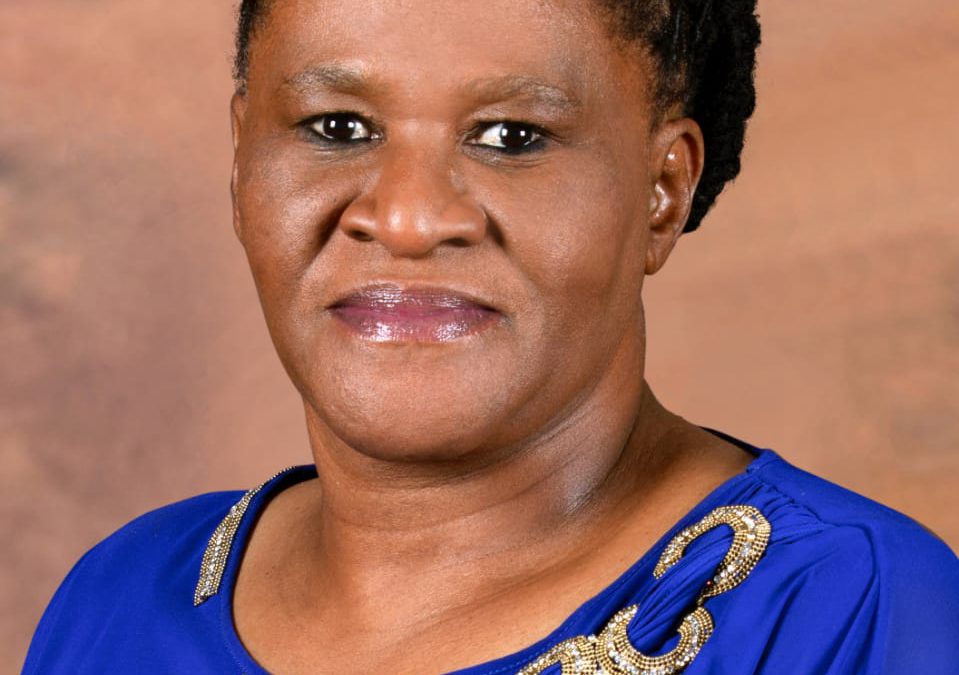 The other intervention was to issue the title deeds to the beneficiaries that were already registered by municipalities when they were developers but were never issued.

Members of the media are invited to the handover to be held as follows;