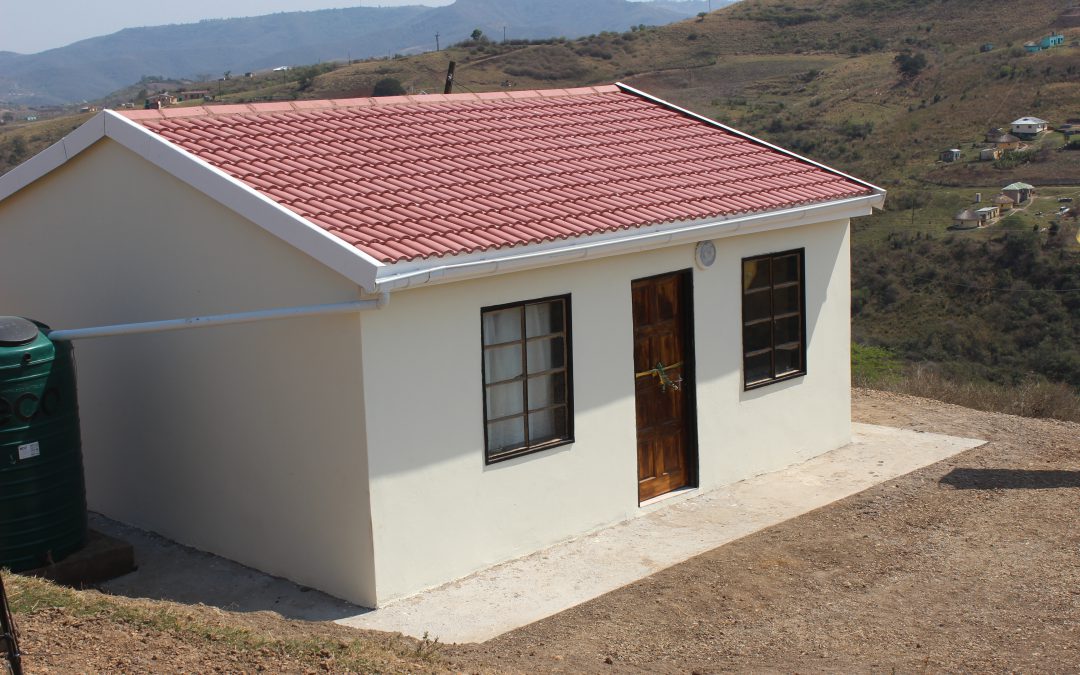 Eastern Cape Human Settlements Department is warning the public to desist from buying RDP houses from people who are claiming to be representatives of the department. It has come to the attention of the department that there are scammers working as a syndicate which is misrepresenting the Head of Department, Ms. Tabisa Poswa.

The department has learnt that there are fake business cards that are doing rounds under the pretense of being issued by Ms. Poswa, the HOD who in turn makes arrangements to sell RDP houses. Ms. Poswa distances herself from these illegal acts and would urge the public to report such incidents to the police. Scammers are also using the same method to sell fake jobs to the public under the pretense that they work in the department. All this has been brought to the attention of Law Enforcement Agencies.

The department would like to remind the public that:

If you suspect you are being scammed, you can contact the Human Settlements Department: