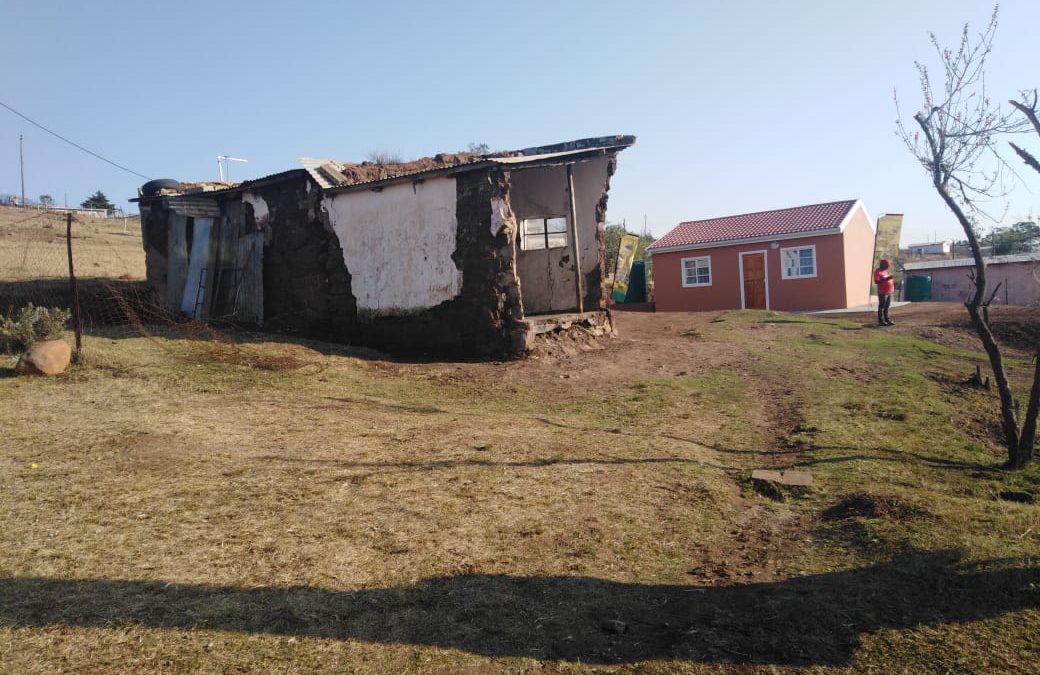 Eastern Cape Human Settlements MEC, Nonceba Kontsiwe will be officially handing over the 15.8 million rands KSD 87 Destitute Project on the 5th of May 2021. The project came after Traditional authorities brought to the attention of the department the desperate living conditions of 87 families living in Wards 17,18, 20, 31 and 32 in King Sabata Dalindyebo Local Municipality in 2019.

The department conducted a beneficiary verification process which confirmed that the beneficiaries were indeed occupying dilapidated structures which were unsafe. The list of 87 potential beneficiaries spread in 24 villages within five Wards. The Villages covered by the project include Viedgiesville, Matyenengqina, Mvezo, Mqhekezweni and Baziya.