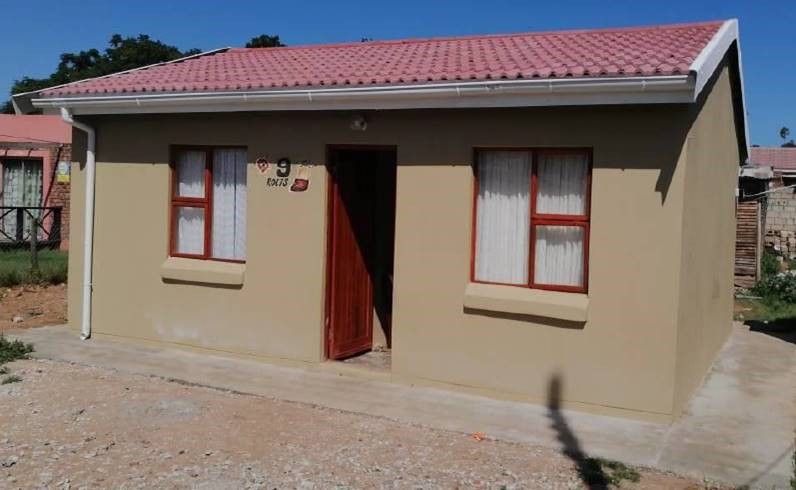 Eastern Cape Human Settlements MEC, Nonceba Kontsiwe will be handing over new houses to destitute families including the elderly in Nelson Mandela Bay Metropolitan Municipality on 20 May 2021. The Destitute Housing Project is scattered throughout the Metro with 105 houses for poverty stricken families at a total budget of 18 million rands.

The two elderly who are set to receive their houses from MEC Kontsiwe include 80-year old Meiter Jafter from KwaLanga in Kariega and 83-year old Nomakhosazana Shungu from Noxolo in Bethelsdorp.

The department has 64 running projects in Nelson Mandela Metro this financial year to the tune of 145 million rands. The handover forms part of the EC Executive Council (EXCO) service delivery visit led by the Premier, in the Metro this week.