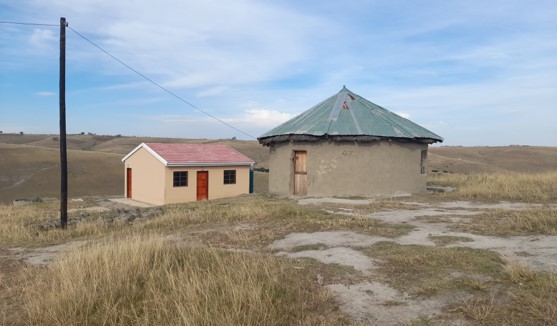 Eastern Cape Human Settlements MEC, Nonceba Kontsiwe will be handing over new houses to destitute families which include two elderly persons in King Sabata Dalindyebo on 04 June 2021. The KSD Destitute Housing Project is comprised of 51 RDP homes whose beneficiaries are solemnly destitute individuals. The project is scattered throughout ten villages in the KSD Local Municipality.

Included in the beneficiary list are two elderly persons, Noganyile Ntsedwana, aged 89 and Mabontilana Blaai aged 82 years old who were previously living in dilapidated mud structures. Such living conditions posed a risk to their lives hence the intervention by the department. They both depend on social grants and each support over five family members. Over 225-million rands is set to be spent in 35 projects in the OR Tambo region this financial year – most of which are rural and destitute.