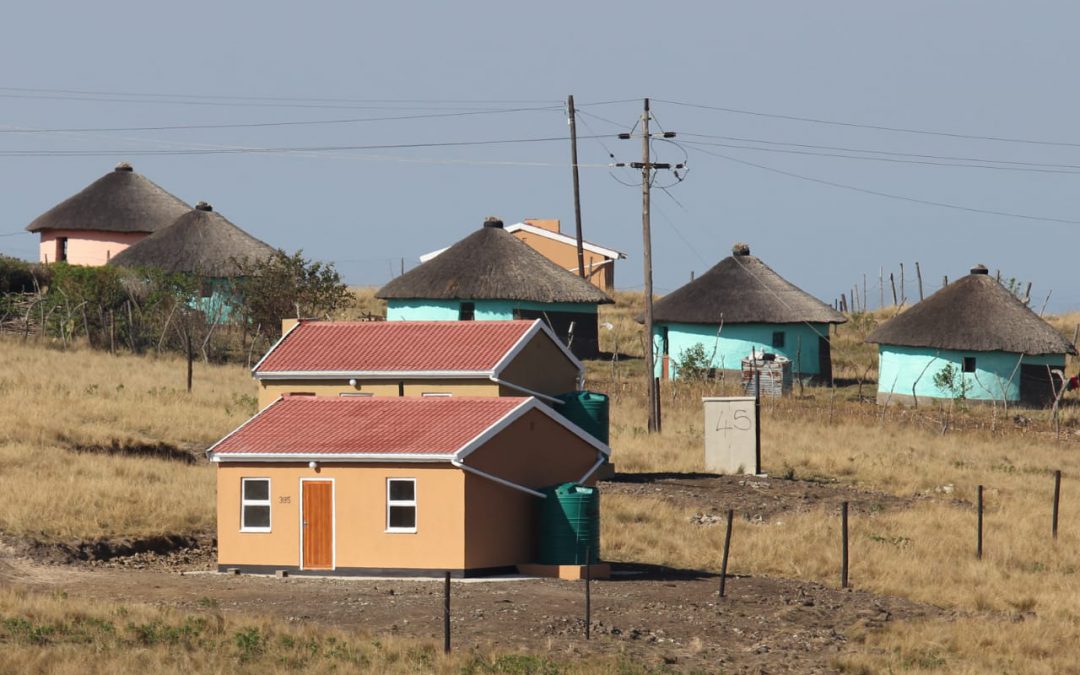 East London——- EC Human Settlements MEC, Nonceba Kontsiwe, will officially handover the multi-million-rand rural housing project that will benefit 1000 families in Umzimvubu Local Municipality on 16 September 2021. The Mbodleni 1000 rural project is implemented in phases, with the first phase of 479 units already handed over to its rightful beneficiaries.

The Department is handing over the second phase of the project which is comprised of 93 units. For this phase, the priority is on the destitute and vulnerable groups which includes child headed families. Under this phase, 21-Year-old Bulelwa Hlutshwa who is from a child headed family is set to receive her new home on the day. Hlutshwa and her 5 dependents are currently homeless and dependent on foster care grant.

The Department is in the process of awarding the construction of the third phase which is comprised of 521 units. The houses under this project have been built through rural human settlements development programme that aims to eradicate homelessness and collapsing mud structures by building decent, safe and secure houses for poor households in villages.

DETAILS OF THE HANDOVER: