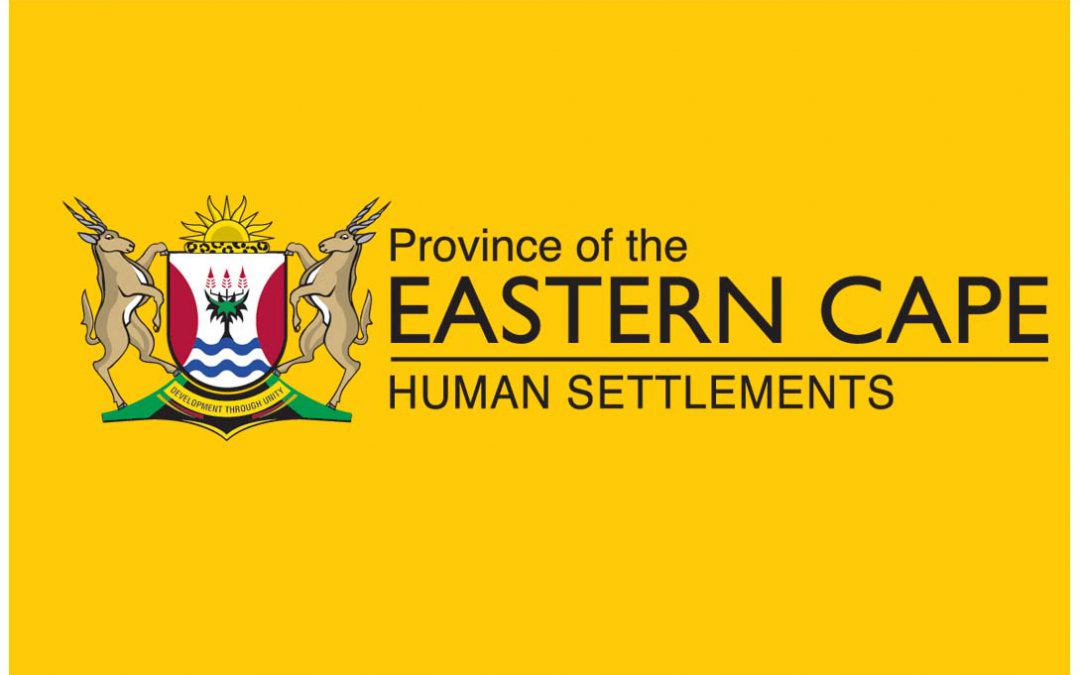 The handover forms part of the Nelson Mandela Month provincial government programme-of-action, which this year is being commemorated under the theme “Do what you can, with what you have, where you are” – a clarion call for all to be of service to those around them, particularly the vulnerable and the environment.

One of the recipients of the two newly built houses is Mr. Ntutuzelo Koni (76) who resides in Kunene Village. Mr Koni was staying in dilapidated mud house and his case was reported by the Dr AB Xuma disaster management service in the region. Chippa Holdings donated a plastered 50m2 house with 3 bedrooms, dining room and kitchen built in in line with current National Norms and Standards.

The second phase of the handover will take place in eGoso village, ward 6 where a destitute and elderly Ms. Nanziwe Mbashe (65) will receive her fully furnished two-bedroom house where she will be living with her son and 3 daughters. Mobile network operator MTN has donated R75 000 worth of fencing around the dwelling and also adopted nearby Hlanganani High School, where an MTN online school will be established as well as see the school receive 300 smart phones through which learners will be introduced to technology skills required in the 4th industrial revolution.

The programme of the day will also see front-line government service departments deliver services on wheels, including:

• Home Affairs; with a focus on new ID registrations

• Labour, will focus on UIF and benefits payouts

• Health, will focus on vaccinations and general primary health care

Premier Mabuyane will later in the day also be handing over trade implements to a youth-owned business, Endaweni Butchery, under the initiative of the Office of the Premier’s Isiqalo Youth Fund in the central business district of Engcobo.

Members of the media are invited to the Provincial Mandela Day / Month Commemorative event as follows: